It has been a productive week in the kitchen! Geez Louise, we are going to gain weight with all this deliciousness! Yesterday marked 3 years for J & I, so I made him one of his favorite things in the wide world:

It was really good, although I don't think I did the real Kiwi version justice. I used this recipe, but it was too ketchupy. Next time I'll probably make a similar version with a tiny bit of tomato paste in place of the ketchup and maybe less soy sauce.

It was funny because I realized as I was cooking that I was wearing a New Zealand shirt from my dear friend Vee. And Justin arrived wearing an All Blacks jersey. Clearly we are smitten with this country! It's not hard to see why: 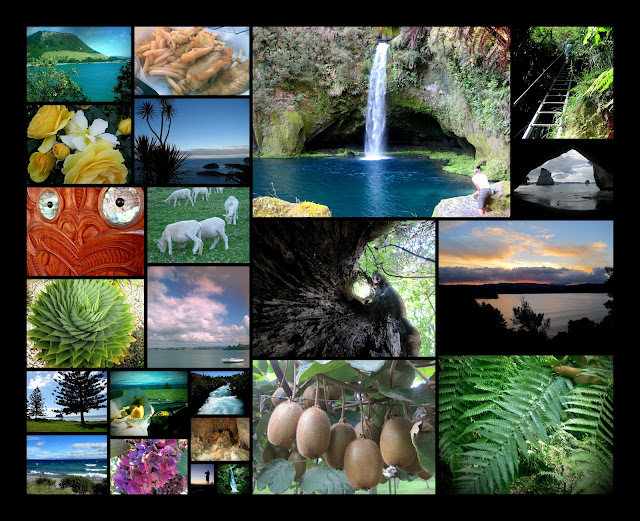 This is a collage I had printed on a canvas and gave to J for taking me with him to New Zealand in April. It's of pictures we both took on the trip. (By the way, I used a Groupon for this company. It turned out really great, but I had to wait about 5 weeks to get it.) It was an incredible trip, not just for the beauty, but mainly all the new friends I made! Love you guys!